The struggle to stay relevant in a fast-moving world is a struggle shared by every traditional industry. Businesses, even in long-established sectors, have to move forward to stay alive. 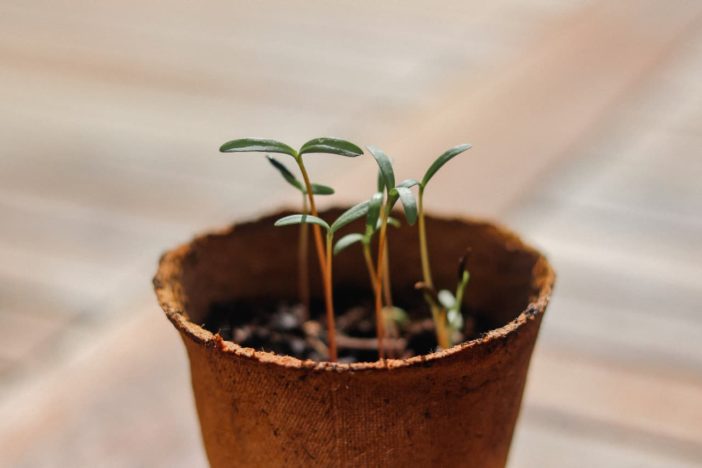 Return of “the Brick”

As every schoolchild once learns and then almost immediately forgets, the telephone was invented back in 1876. But the idea of a telephone that functioned mostly just as a device for making and receiving calls and not much else besides that survived the jump to the 21st Century and mobile phone technology.

And then was swept away as an irrelevance by the coming of the smartphone.

Or so everyone thought until Nokia threw the Nokia 3310 into the ring at the end of February as a contender for the 2017 phone event of the year. You’ll have seen them everywhere by now, these colorful and legendarily near-indestructible objects of retro-kitsch desire.

Making smartphones ever smarter has led to smartphone batteries growing flat so swiftly you might as well be carrying a brick around with you anyway unless you also happen to be carting around a charger, and perhaps a charger for that charger.

When the public began to pine for their burner phones of old, with just the one game of Snake on it rather than an entire freemium-heavy app store, and a battery that could go without a charge for weeks at a time, Nokia (or rather HMD Global – parent to the Nokia brand) saw their chance and came out fighting.

Bingo’s back – and in a big way

You may have thought the game was gone for good – and for a while there, it certainly looked like bingo was in terminal decline. To take the UK as our working example, nearly a third of the total sum of bingo halls around the country had closed their doors by 2014, not helped by the smoking ban enacted in 2007.

What had developed as a busy social game often played in family groups by whole communities was in danger of collapsing into a pallid wet-seaside ghost of its former grandeur.

But then Wi-Fi came along, and today bingo is making a comeback – and in some style.

There are many bingo apps currently on the market for mobile phones and vast websites packed full of Bingo games to play online. Sun Bingo is one of the more popular ones, and to appeal to its audience, they have not simply taken their game online but added extra flavor with thematic rooms, variants, and more casino games on their website.

Many of these come with their own dedicated chatrooms, and this is a likely key to the success of the games; within such chatrooms, the unique lingo of bingo is on full and colorful display – as is the banter around the game, which helps make it far more than a matter of scratching numbers off a card and raises the game to a social event uniquely of its own.

Now, we’re not implying that the old hammer-wielding apron-wearing banging your head under the kitchen sink trying to bodge the plumbing kind of DIY is yomping back into fashion. Indeed, the days of the big DIY store seem to be nearly at an end. But that’s not to say that DIY hasn’t begun to explore an entirely different direction.

Today’s enterprising DIYer has, fittingly, tooled up with modern tech and read up on some coding knowledge. This VR company in Dubai claims that if last year was touted by many to be the year of VR and its AR cousin, we could very well be heralding the age of the 3D printer within the next few years.

After all, why go to the trouble of fashioning a new doorknob or run around trying to find a replacement part from the original supplier when you can download the design spec from the internet and print the part yourself on a 3D printer? There are already so many materials from perspex to hard metals, meaning that we are heading towards creating almost anything.

It’s an ambitious idea, with a multiplicity of possible applications, and some of them may bring humanitarian and purely convenient benefits. The first generation of commercial printers are already on the market, but what comes after might be even more of a game-changer.

3D printers are being envisioned on scales that range from microscopic assembly units to colossal house-sized printing machines.

As more base materials are being printed, we edge toward a future where temporary housing might be erected on-site and at short notice from sturdy patterns built to last in all weathers and designed for speedy, modular construction by portable printing machines fashioned to this end.

This, our final example, is a perfect illustration of just what can be achieved when technology is harnessed for innovation, rather than regarded as a vague threat to an existing but stagnant status quo. In industry, adaptation can be everything.

How To Start An Online Bingo Affiliate Business

Here are The 4 Best Mobile Phones for Online Bingo

How Will the Gambling Industry Change After Lockdown?

Domestic DIY – A Guide to Equipment Hire For Home Improvement