Artificial intelligence (AI) technology is increasingly focused on object detection technology, notably in the field of computer vision. This groundbreaking technology has been years in the making. 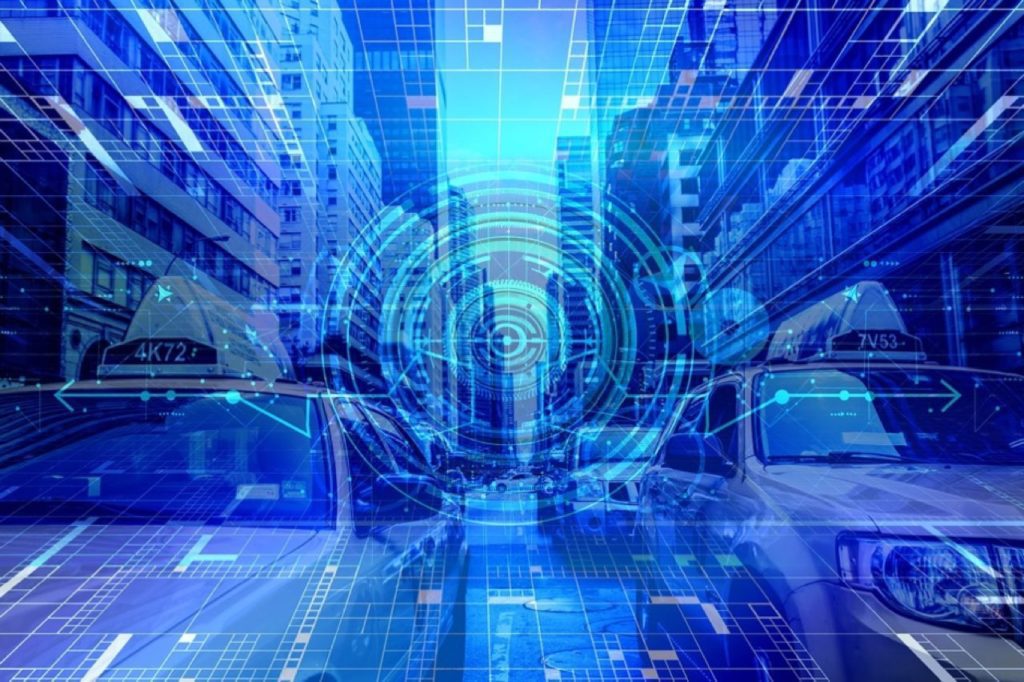 A comprehensive workup on the modern history of object detection technology involves a detailed analysis of technological advancements, events, and breakthroughs geared towards the technology which is now coming through the ranks. Various aspects of object detection come into play such as image classification, object localization, object recognition, semantic segmentation, instant segmentation, and key point detection.

Most experts concur that object detection technology took a quantum leap forward with AlexNet and the ILSVRC 2012 contest. It began with the development of ConvNets.

Based on the age-old LeNet, AlexNet included multiple elements such as data augmentation, GPU implementation, ReLU and Dropout. All of these elements combined to give momentum to object detection technology. By 2013, ZFNet won the ILSVRC prize, besting AlexNet with a unique modification – 7 x 7 kernel. In the same year, SPPNet and MultiBox technologies were perfected and brought to market. In 2014, VGGNet and Inception (GoogLeNet) dominated the scene. This was soon followed by Fast RCNN and YOLO.

In 2015 ResNet and Faster RCNN were introduced to the market. In 2016, SSD was introduced followed by Mask RCNN in 2017. In 2018, a tutorial on visual recognition and beyond was released, detailing the principles and methods of image classification, semantic segmentation, instance segmentation, and object detection. Also in the same year, Deep Learning for Generic Object Detection was released, offering comprehensive insights into this topic.

What Are the Challenges Involved in Object Detection Technology?

It comes as no surprise that object detection was an extremely difficult problem to solve. Fortunately, the technology has been ably assisted with Convolutional Neural Network (CNN) and CUDA. This technology uses collaborative means to gather the necessary research to make recognition possible. For example, Google API can confidently evaluate an image and classify it with precision.

To the layperson, AR technology is perhaps best exemplified by the Pokémon Go phenomenon which swept the planet several years ago. Of course, significant advances have taken place since then with AR, and object detection technology is now operating at the cutting edge. Augmented Reality systems are now built with powerful data gathering abilities with object detection technology which can easily be integrated onto developer platforms and interact in real-time with the real world. Thanks to data streaming solutions, it is now possible to interpret and analyze environmental elements, boost engagement, and provide meaningful data for people vis-a-vis the environment and vehicles within the application’s frame.

There are many examples of many exciting developments being brought to market. These technologies are capable of extracting data from the environment in real-time. Developers get to have a much better understanding of their users and they can monetize their applications accordingly. This field of study offers limitless potential and many unique possibilities for developers and technology gurus. Melenboim is one of the engineers tapping into this area to bring innovative products to market.