Many of us are dreaming about our own business. In most cases, people are scared of possible failures or simply do not know how to start. As the developer of the torrent client “μTorrent” Ludvig Strigeus once said, “I was interested only in technology”. At 4 he repaired the dishwasher, at 10 managed to disassemble the computer, at 27 created a torrent, finally becoming a billionaire.

The story of Chuck Surack, who started with an establishing sound-recording studio in a minibus, can impress everyone. Nowadays, he has a developing company with a $725 million budget. What was the key to his success? Let’s read his own story. 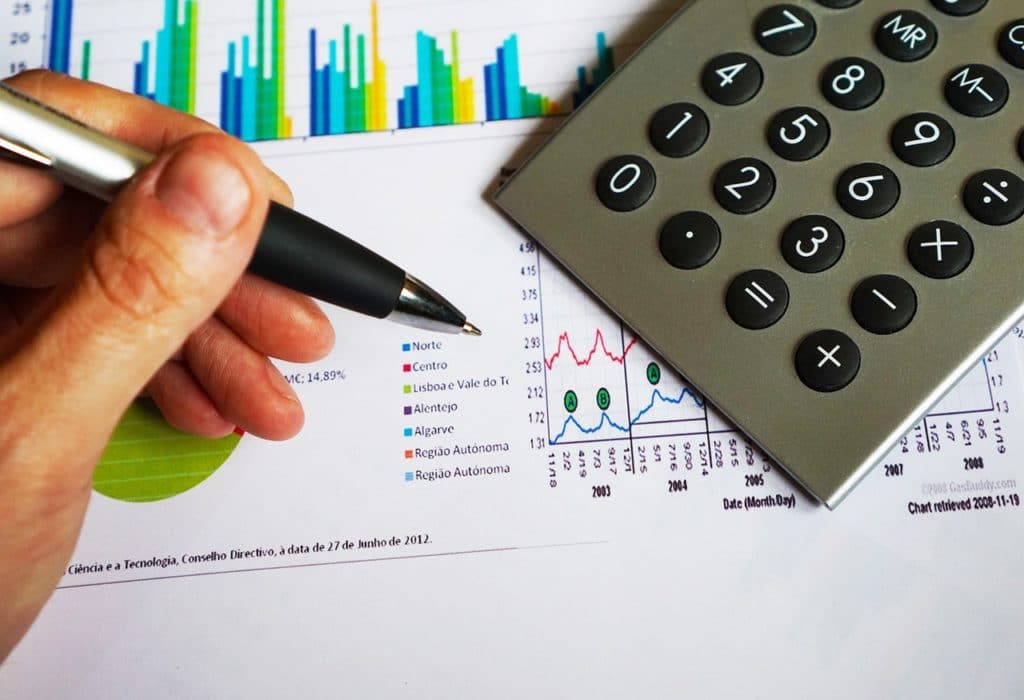 Being a 5-year-old little boy, Chuck Surack learned to play musical instruments. In 1979, when Chuck Surack was 22 years old, he made an improvised sound-recording place in the old Volkswagen. He approached to start with 4 microphones and a tape recorder. His first clients were local groups, choirs, and singers of Fort Wayne and Indiana. Some of them become famous, and their records are now available on YouTube, Apple Music, or even torrents like 1337x. It was the beginning of Sweetwater Sound.

The US musical giant

In the early 1990s, Sweetwater Sound had developed from a sound recording into a distributor of high-quality musical instruments and sound equipment. In 1994, the company created its first website.

“It was the beginning of the high-speed technology progressing era, so we used this chance to inform people about our tools. By that time, we were dealers of 100 brands,” said the entrepreneur.

Today, Sweetwater Sound is among the biggest online stores distributing musical instruments and audio equipment over the US. According to John Hopkins, the company’s chief operating officer, the enterprise weekly sells 3,300 guitars, 37,000 guitar picks, 830 keyboards, 460 drum kits, and 5300 microphones.

“In essence, we sell everything that is used to create music,” told Hopkins.

Chuck Surack expanded his empire far beyond music. He is an owner of a dozen other companies in Fort Wayne under the same brand, namely:

Nevertheless, the main sphere of his business is music. His enterprise is profitable and increases sales by 20-25% annually. About 60% of sales are generated from the website of the company, and the rest – by direct orders of the sales staff. $13 million a year are earned from the Sweetwater retail shop, based in Fort Wayne on the incredibly huge local campus. Chuck Surack is confident that generating $1 billion annually is real.

How To Get Funding For Your Small Business

“I never thought that I would have a business in this sphere,” he told. – I am not followed by greed or the will to earn enormous money. I hope I am doing right”.

As you see, a successful business always starts from an idea. It may happen anytime, and your task is to catch it. Whether it is a family bakery, car repair, or VPN – your business will thrive if you believe in success and act.