Every year, thousands upon thousands of spectators, jockeys, trainers, and avid bettors flock to attend one of Britain’s most prestigious events – the Royal Ascot. While the UK’s horse racing calendar is highlighted with many successfully supported horse races, the Royal Ascot remains the most lucrative one.

Attracting more than 3 00,000 guests a year, the Ascot Racecourse becomes a bustling hive of activity come June. It’s also an event that is loyally attended by the Queen herself as well as many other royal family members. Exuding tradition and an appreciation for the finer things in life, there’s no surprise that this occasion generates millions in revenue – with an extraordinary prize purse to boot! Another reason the Royal Ascot is so popular is the pure chance of you meeting celebrities. Many celebrities attend this event every year. 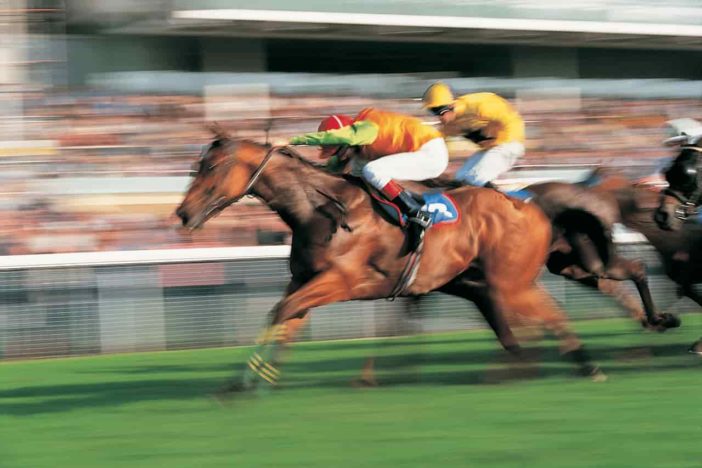 As one of Britain’s most historic and traditionally held meetings, the Royal Ascot hosts some of the world’s most prestigious and expensive horses. Here you will see pure breeds and thoroughbreds that boast stature and stamina beyond measure. It invests hundreds of thousands of pounds into these horses during training and some of them are worth far more than many of the most elite businessmen and celebrities.

Featuring 18 group races, this 5-day event attracts visitors on a daily basis – and the tickets are not as easy-on-the-pocket as one might hope. With £6.5 million in prize money available, there’s simply no denying that this is one of the richest racing events in the world.

According to the Press and Journal, the Royal Ascot has seen pre-tax profits rise from £4.4 million to £5.1 million in the last couple of years.

From delectable afternoon teas to champagne that seems to flow endlessly, the food at the Royal Ascot is just one more reason why people attend this event. Hosting Michelin-star chefs with 15 different restaurants to choose from, good food is just one other avenue that generates tons of profit for this beloved occasion.

With live music and excellent DJs, the last few days of this sporting event meld into a festive party unlike any other. The energy and atmosphere add to the hype of the races and apart from making wagers on favored horses, dancing the evenings away is one other way that spectators keep their adrenaline levels on the rise.

Last, but certainly not least, fashion is another highlight of the Royal Ascot that draws in the masses. Everyone who’s anyone attends to flaunt their designer-wear and flamboyant hats. The clothing itself is probably worth millions and every year the outfits get more exotic and daring – as daring as can be with the strict dress codes, that is.

Boasting grandeur, a visit from the Royal Family, fine dining, online betting galore, and the world’s most valuable horses, the Royal Ascot is a traditional event that will grow in worth in the years to come.