As of 2017, there were 44.4 million immigrants in the United States. Many of them become immigrant entrepreneurs.

This speaks volumes to the number of immigrants in the United States and how they are affecting the job market, politics, and national leadership. 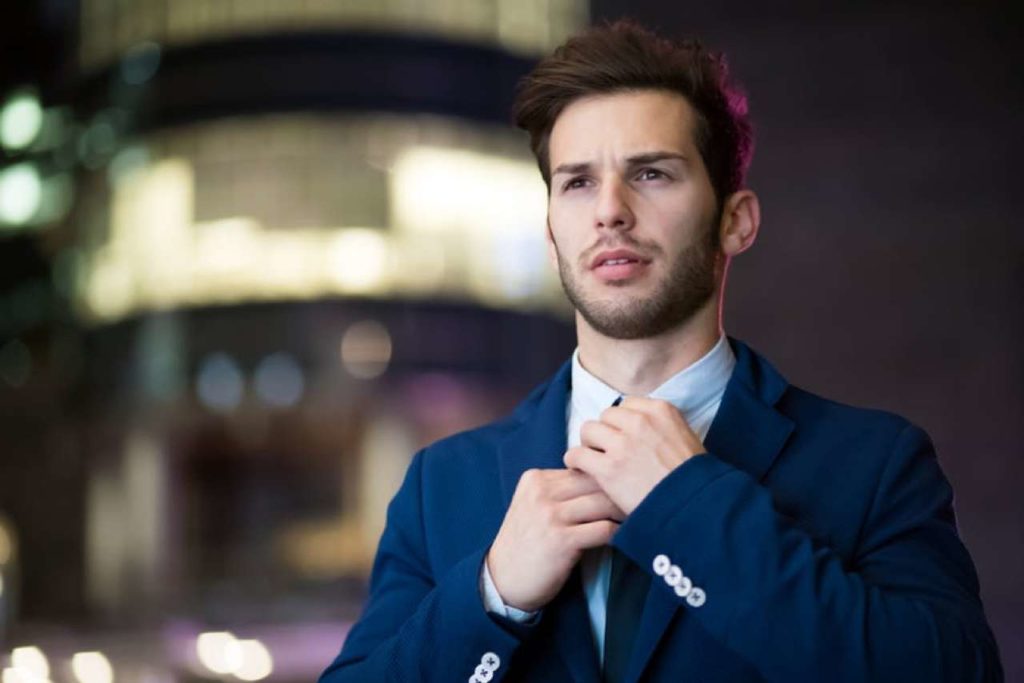 It speaks of their ability to overcome any obstacle to create a life for themselves, to create a business life, and to succeed as an entrepreneur.

Sometimes it’s hard to see the effect that immigrants have made on the U.S. economy, particularly in their leadership roles. The fact is, their role as entrepreneurs has led to significant changes in business and politics in America.

Yet there is often a dichotomy of the pros and cons of people who live in foreign countries and decide to live in the U.S. There can be a negative stigma that falsely represents what immigrants have done for this country.

So it’s important to focus and address the successful people who came from a foreign country and established themselves in American. It’s important to see how they have had a powerful influence on American politics and culture.

Looking at the top 7 immigrant entrepreneurs can offer some insight into what they have done in America and why they can do it for the future of America.

These immigrant entrepreneurs represent a positive change in American culture and politics, as they traveled from a foreign country, struggled to survive in a new country, and still overcame the many obstacles.

Going as far back as the 19th century, these immigrants succeeded in diverse areas of life that provide inspiration for other immigrants to follow.

After immigrating from the Soviet Union, Phil Libin settled in the Bronx with his family.

He took an interest in computers and technology, which gave him a lot of success in high school and part-time jobs. His brilliant knowledge of computers eventually led him to Boston University, and eventually to his creation of Evernote, a very successful note-taking platform.

Evernote is a widely used notebook for ideas and business ideas for individuals and for the team. In fact, Evernote has now generated 200 million users.

Since Phil Libin created Evernote in 2008, it is valued at 1 billion.

The famous Levi jeans brought in stronger pants for men and women in the 1870s. Before Levi Strauss even created or designed the famous jeans, he was immigrating from Germany.

He would partner with Jacob Davis in San Francisco, who was a tailor, to create reliable workwear in the early 20th century.

Over a century later, Levi’s company is valued at 4.6 billion in annual revenue.

Immigration has changed since Levi Strauss. It’s more difficult to live in the United States as an immigrant given all the paperwork.

For many current immigrants, it’s difficult to get immigration bonds, which can help them stay in the U.S. Yet there are ways of getting the proper documentation, it’s just of a matter of knowing where to look.

Immigrating from Lebanon, Ayah Bdeir had to learn to adjust to American culture.

She thrived in math and science but had a passion for design, which led to her creation of LittleBits, a startup in New York City.

LittleBits has shown how successful Ayah Bdeir is an immigrant entrepreneur, overcoming any obstacles in culture and learning to achieve the American dream.

Some successful immigrant entrepreneurs had to escape for their lives. For instance, Sergey Brin had to escape Jewish persecution from the Communist Party.

As a Standford student, he would meet Larry Page and eventually released Google in 1996, which you might be familiar with.

He is also the co-founder of Google and President of Alphabet. His role in both gave him a net worth that estimated at 56.3 billion.

Jan Koum was raised in Ukraine and would eventually have to flee persecution with his family to the United States.

His knowledge of computers and programming would eventually lead him to create the WhatsApp, which he would sell for 19 billion to Facebook.

Showing that he is more than an entrepreneur, Jan Koum would donate millions to the Silicon Valley community after selling WhatsApp.

Coming from India to earn a Ph.D. in Cognitive Neuropsychology, Rashmi Sinha would learn how to quickly adapt to American culture as an immigrant.

After creating some tech businesses, she would find her most successful project in SlideShare, which Linkedin Purchased for 118 Million.

Although immigrant entrepreneurs have found a lot of success in their ideas and projects, there are a lot of mistakes that any entrepreneur can make.

Her entrepreneurial drive led her to create The Huffington Post, a news and blog site. It has given her much success as an immigrant entrepreneur, paving the way for other immigrants to succeed.

It’s difficult for anyone to find success by relocating somewhere that’s not their home country, then getting settled into a neighborhood, and finding work.

But if these entrepreneurs prove anything, it’s that anyone can accomplish anything in the United States. As an immigrant, you can show excellent knowledge of anything and prove to anyone that you can succeed as an entrepreneur.

They are an example for other immigrants to follow and find success in the United States.