Previous gambling laws in Japan were strict and prohibited gambling under the Criminal Code chapter 23. This included casino gaming, poker, and bingo. If you get caught gambling, you can face a fine and potentially even prison.

Although this isn’t to say that the Japanese don’t gamble, there are ways that players get around this. For example, Japanese gambling laws don’t apply to those casinos who host their servers overseas, if you want to learn more about the interpretations of the laws you can read this guide by Japan 101. 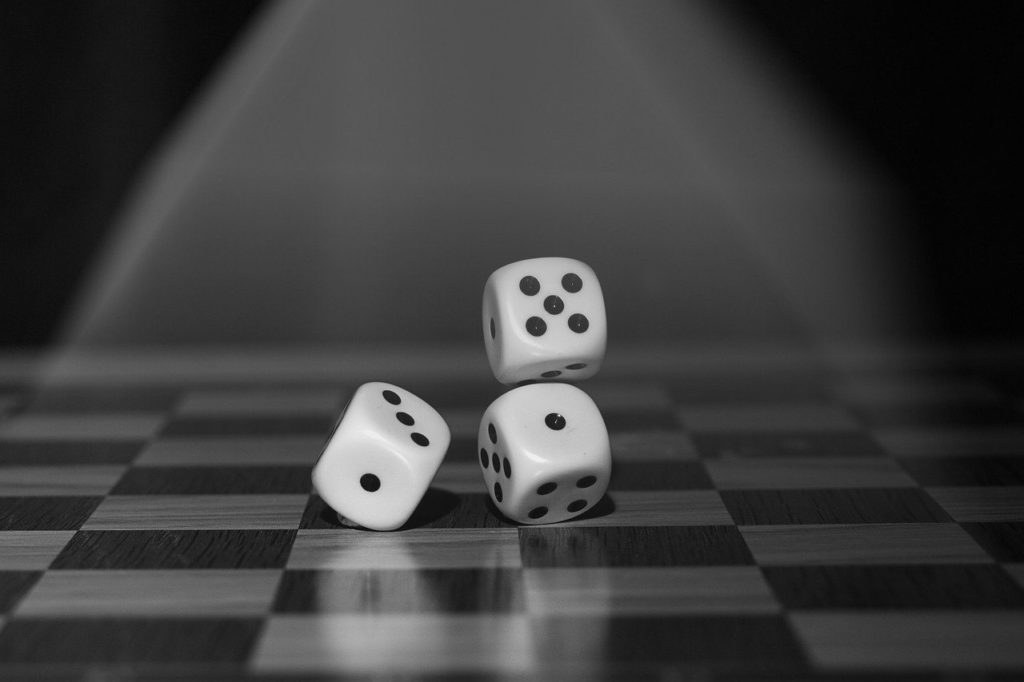 But why is gambling so restricted in Japan? The primary reason why gambling is tightly controlled is because of the association with the actions of the yakuza hence it’s widely frowned upon by Japanese citizens. Also, there is a widespread fear of gambling addiction and problem developing across Japan.

What is the IR bill and what does it mean for Japanese gambling?

IR stands for an integrated resort. It is a law that conducts the process of establishing resort facilities like entertainment complexes, tourist facilities, and casinos. This means that any establishment that conducts gaming activities must be run by licensed casino business operators, within IR, to be considered legal. Every IR area should only have one casino.

However, online casino games such as bingo, poker, and slot and casino table games are still prohibited. Also, any betting is only made through a ground-based form via the internet. The IR bill also restricts the number of visits you can make to a casino a week (3 times) and a month (10 times).

Despite gambling being a taboo topic, 8 local governments have raised an interest in constructing an IR. The areas include Hokkaido, Chiba, Tokyo, Yokohama, Nagoya, Osaka, Wakayama, and Nagasaki.

The Integrated Resort Promotion Law was passed in December 2016, which permitted the creation of integrated resorts. This meant that large-scale hotels were able to incorporate casino facilities. A bill that legalized casinos followed soon after and was approved in 2018 by Japanese lawmakers.

However, these facilities are largely aimed at tourists as they had incentives such as free entry for international visitors. But Japanese residents are charged entrance fees and limited to 3 visits a week and 10 visits a month.

The new IR casino bill will change the face not only of gambling in Japan, but it will close the gap in the Asian gambling market and improve the way in which the local and the national economy performs as a whole.

The primary reason for this is the fact that it will create hundreds of jobs and hundreds of millions of dollars in turnover year on year, which Japan really needs to improve its economy. It will help to diversify the Japanese economy in the face of rising competition.

Since 2010, tourism in Japan has more than tripled which gave incentive for the government to change but is an initiative from the Japanese government and corporations to change the very fibre of their society.

The strict regulations are slowly disintegrating in Japan, is waking up to the potentially lucrative nature of gambling. This is helping online casinos to flourish in Japan and attract new players from across the nation.

However, online gambling is not regulated. Which on one hand a good thing as more operators are willing to enter the market. But there is a missed opportunity of opening another source of revenue for the government, but to also ensure that players are being properly protected.

In Japan, the glamorised, Hollywood experience does not exist at the moment. And many citizens have not been to a casino overseas because of the associations. This means there is a big gap in this industry so, incoming operators and suppliers have immense power in their decision making about how they will portray themselves to an audience that may know nearly nothing about them. This may become problematic for the economy as the industry might not take off hence, will start losing more money than turning over.

Overall, even though gambling might be still controversial in Japan, it is an industry that can help to grow their economy. This is because it has not been broken into yet in the Asian gambling market so, it is holding a lot of potentials.