The Apprentice has long been a TV show where entrepreneurs look to find their fame and fortune. Many winners have gone on to become established in the business world from all over the world too. The UK series followed the US version and has become one of the most popular business shows on television.

These days becoming an entrepreneur simply starts with having an idea, growing that concept, using a website building platform like Duda.co to create a website, and then marketing your site and business effectively. Of course, it isn’t simple, it takes a lot of hard work, from getting your branding right to setting up a website that’s functional, engaging, and sells in the right way. 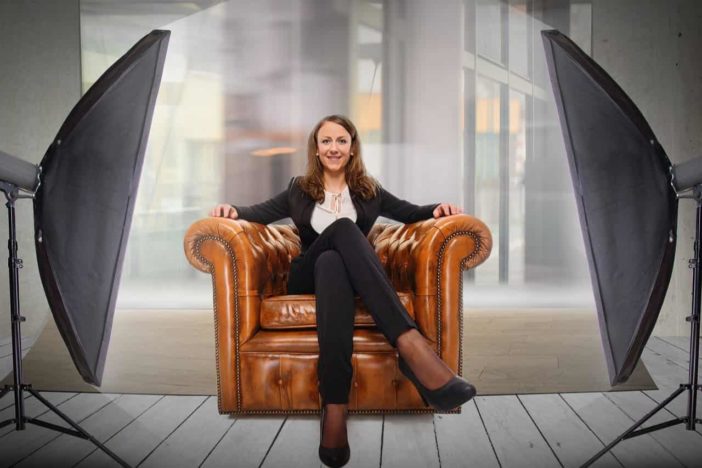 But one way many people have sold themselves is through television. But who have been the most memorable entrepreneurs to land on the UK Apprentice down the years, and where are they now?

During the interviews process, Solly had a rough ride in the Apprentice and was torn apart by Claude. It wasn’t fun for him during the series either as a “friend” of his also brought to light a sex tape, which really damaged his business credentials and brand image.

Solomon didn’t win the show and later was rumored to be joining the cast of Made in Chelsea. That never materialized though and now he runs a customer service and community management company called Social Bear in London.

Luisa certainly caused plenty of controversy during her time on The Apprentice and she was a Marmite kind of lady. Plenty of TV appearances followed due to this, including a stint on Celebrity Big Brother.

When it comes to business though, she has gone on to have a successful business. The Baker Shop provides everything one would need to bake cakes and it’s become one of the largest sellers of baking goods online in the UK.

Leah is one of the real success stories from The Apprentice and after winning the show has become a real hit with her business Dr. Leah. She beat Luisa in the final of series nine and was given the investment to open up her non-surgical cosmetic clinic.

View her website, and it’s impressive. It’s jam-packed with excellent reviews and her business continues to expand.

Another success story is Tom, who won series seven and has since made Lord Alan Sugar a small fortune. Known for his inventions, Tom created the Stylefile, a nail file, and clippers for babies. He’s also created many more things over the last few years, including being the creator of Timmy Tickle, a children’s app which has been a roaring success in the App Store Book Charts.

Today you’ll find tons of accessories in his online store, where Tom continues to be one of the Apprentice’s most highly-regarded former contestants.

We of course have to include Katie Hopkins. While Luisa was Marmite, it’s fair to say the entire UK largely dislikes Hopkins. She walked off the Apprentice in series three and has become one of the UK’s most controversial figures, with quite staggering opinions on the likes of migration and racism.

She’s comfortably the most famous contestant to date, and she’s built her brand off the back of it, albeit not a very nice one.

On the other hand, Ricky Martin from series eight has proven to be a warm and likeable businessman, winning the series and being a huge hit during the show and ever since. He owns a recruitment consultancy with Lord Sugar and the pair continue to work closely together, with Martin often appearing in the Apprentice as one of Lord Sugar’s aides.