A crime is defined as any act that is contrary to legal codes or laws. Crime and legality are socially constructed and change over time. There are many different types of crimes, from crimes against persons to victimless crimes to violent crimes to white-collar crimes.

Crimes are outlined in local, state, and federal criminal statutes, which describe the prohibited conduct, the mental state or intent required for guilt, and the range of possible punishments. What qualifies as criminal conduct will depend on the laws regulating those acts and the actual crime. 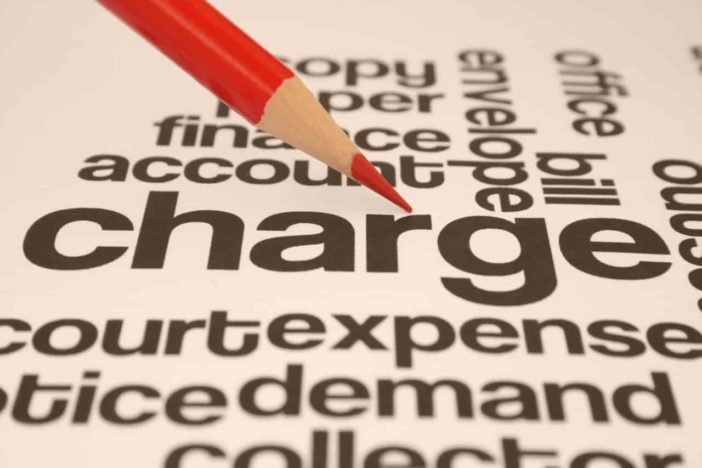 A criminal charge is a formal accusation made by a governmental authority (usually a public prosecutor or the police) asserting that somebody has committed a crime. The charging document will contain one or more criminal charges, counts, and complaints.

Most criminal charges can be broken down into the following categories:

What you may be charged with and the outcome of your case will ultimately depend on the nature of the crimes, how the crimes were committed, and the details surrounding the investigation and trial. Here are some of the most common criminal charges Florida defense attorneys face:

Prosecutors have some flexibility when deciding what criminal charges to file or whether to pursue the case at all. A prosecution formally begins with a grand jury indictment or the filing of a criminal complaint.

If the jury convicts you of a criminal charge, judges typically follow sentencing guidelines outlined by the governing entity. Those guidelines tell them how much weight to give to factors such as a defendant’s past criminal convictions (if any) in fashioning an appropriate sentence.

How Criminal Charges Are Created

Federal, state, and local governments enact statutes to criminalize certain types of conduct. For example, many cities made it illegal to litter or panhandle. Another example could be how the federal government decides that it is a federal crime to lie on a visa application.

Many criminal charges have been around for centuries, such as robbery and perjury, while others like cyberbullying were added over time. Once lawmakers adopt a statute, police officers and prosecutors are responsible for enforcing it. Criminal defense attorneys are responsible for understanding the ins and outs of the statute and ways to protect their clients from it.

In Florida, crimes are divided into misdemeanors and felonies. Felony charges are more serious than misdemeanors because they carry jail time. Felony convictions typically lead to jail time of one year or longer and include certain crimes such as murder, robbery, and burglary. Many violent crimes are classified as felonies.

Misdemeanors are less serious crimes, punishable by up to one year in jail.  They’re normally classified as misdemeanors of the first or second degree.

Statute of Limitations on Misdemeanor Charges

What To Do When Charged With a Crime

The U.S. Constitution entitles people charged with crimes to numerous procedural rights. These rights include Miranda warnings, a speedy trial, a right to be free from unlawful search and seizures, and a right to confront accusers in court.

When a defendant wants to challenge a conviction or sentence, they can file an appeal with a higher court. Defendants may also petition for a writ of habeas corpus, which is a way of disputing the legal basis for one’s imprisonment.

If you’ve been accused of a criminal charge or any type of crime, it’s imperative to know your rights. Contact an experienced criminal defense lawyer near you to learn more. Being hit with a criminal charge can have a devastating effect on your life. That’s why it can be beneficial to hire an experienced attorney to represent you in negotiations and if your case goes to trial.