Ransomware is a form of malware that takes control of the files in your system. You won’t be able to get to them and the hackers can have full access. They threaten data deletion unless a ransom is paid to them.

Today ransomware attacks are getting more and more sophisticated and difficult to fight against. There could be phishing emails that can lure you in with delusional schemes. They can offer unbelievably good deals that are in fact malware. You should especially be careful when entering credit card details online. For instance, only pay bills through the official by contacting Spectrum call center instead of third-party websites. 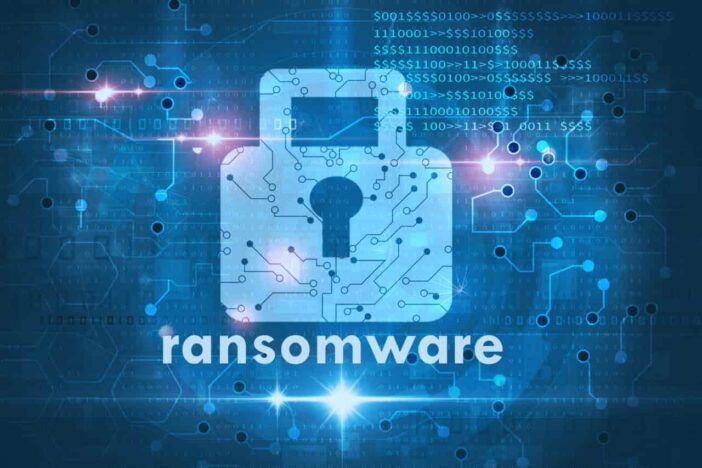 Ransomware attacks are spiraling out of control. What began as a rising trend in 2017 has slowly transformed into an increasingly dangerous threat. More and more people are falling prey to it, losing money and data in the process. It is often the go-to form of attack for most cybercriminals and is one of the fastest-growing forms of cybercrime. So, whether you are an individual or a business, staying safe from such attacks is crucial.

Ransomware can be deployed into your system in various ways. Hackers can activate it through phishing emails, software lapses, and remote desktop protocol. Targeting a company can be hard as the security protocols are often difficult to get around. So, social engineering can target the weakest link in any organization – the employees. They can get emails with lucrative (but fake) offers and can be easy to fool. So, if your employees have no idea what they have come across, they can allow ransomware into their system.

Moreover, hackers can use legitimate ways like JavaScript to remain undetected in your system. Malware can be present in your system for a long while before a hacker triggers it. So, if you don’t have a continuous monitoring system, the malware could go undetected.

Hackers can now use more targeted ways to pinpoint where they want to attack your system. “Whale phishing” is a widely used term that refers to hackers going after the upper management of a company. It means that they will only try to hack into the computers of people that have access to the most information. So, it is not necessary for hackers to take the easiest path.

Targeted attacks are often for an individual system or operation in your company. Hackers no longer try multi-entry point attacks with large-scale attempts. So, it further allows them to silently sneak their way into your network.

Hackers have learned from the more public reputation losses of companies like Yahoo and Target. So, ransomware attacks are becoming more public than ever. Previously, any such attacks were not announced and never even made it to the media. Unless there were massive data losses, people didn’t know what was happening. Now, the hackers make a public show out of it.

So, even if the hackers do not get their ransom, they can cause considerable damage. A company’s entire reputation is at risk and the loss can be irreversible. So, you need an advanced security system to stay safe from any potential risks.

Most of the time, companies can have efficient security protocols in place for their actual devices. Computers, laptops, and smartphones are often under a good security umbrella. Although, any devices that are linked with the internet of things (IoT) might not be as safe. There has been an increase in ransomware activities through such devices. Often, one of these machines could be communicating with a bad actor without you knowing. So, you should keep an eye on all the devices that are connected to your network. If you catch a potential attack at the endpoint, it can save your application as well as your data.

Some companies can have a separate IT department and security ops department. So, there can be various places where the duties overlap. In such a scenario, the departments should have strong communication with each other and understand the requirements. Any communication gap can cause potential risk areas which hackers can take advantage of. So, if your company doesn’t have integrated security management, you may be susceptible to malware.

Ransomware is getting more frequent and security threats are more serious than before. Despite advanced cybersecurity protocols, you can still fall prey to such attacks. Here are some additional things that you should remember: