Computers are standard commodities in the 21st century, and rarely will you find complex tasks performed with the help of any other device.

This gave criminals the invigorating motive to start targeting computers. They established it as their new favorite place to commit felonies around the same time common users finally settled into its efficacy. The worst part is, they have also infiltrated the internet and established it as their main medium to reach to a wider audience of prospective victims. 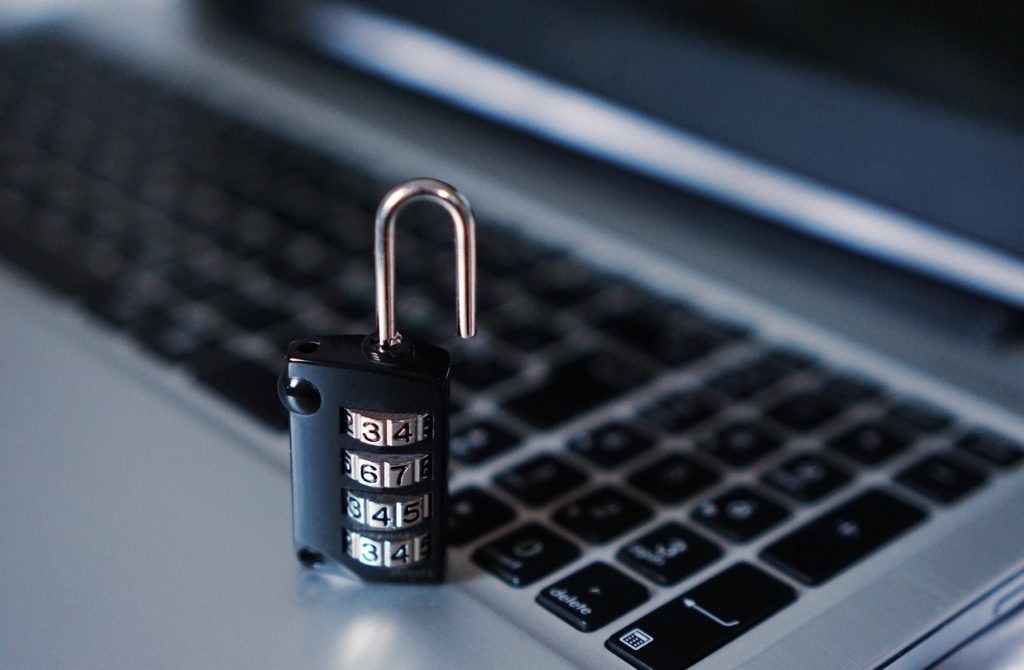 There are a number of grave threats that people from all walks of life face.

Malware infection is but the first step; it is the doorway to the majority of cyber crimes such as theft of identity and financial information. Privacy is another matter that is usually compromised when users are attacked online.

Getting infected isn’t an extraordinary event; in fact, it’s so common that computer users are urged to go through extreme measures to sustain their safety. In order for you to build up a good defense, you need to have a firm foundation to build on.

By back-up, we mean you need to replicate your computer data to another reliable hardware. This used to be a very tiresome feature because it eats computer space and slows your entire system in the duration of its processing. However, the past few years have been dedicated to the improvement of such a thing in order that computer can cope without causing inconveniences.

Creating back-ups is much easier today; hence you don’t have any excuse for keeping those important files at risk of loss.

You can duplicate your files in your local drive, in an online back-up system, or in an external hard drive. Many people are deciding to perform multiple back-ups online and offline, which is a good idea, but both have to be done correctly if they are to serve as a resource in case of loss.

Cloud has become a top option as of late, too. It makes online backing cheaper and easier. It offers more options as to how you want your files stored elsewhere.If you’re looking for immediate answers and want to act on it now, simply go to Control Panel, click System and Maintenance, choose Back-up and Restore Centre, and click Back-up. Consider your other option later, but not too late.

Majority of the reasons you need to have back-up files and to perform other necessary measures is due to the increasing amount of threats choking the worldwide web. The moment you are connected to the internet, the chances that you’ll become a victim climb to a shocking percentage. Of course, you can take control of that by owning reliable antivirus software.

This is your basic checklist for an antivirus that will guarantee your safety:

Scanning is the pulse that enables your antivirus software to regulate the activities in your computer. It scrutinizes every area of every folder and questions their very presence. Scanning reviews the files you’ve downloaded to make sure none of them poses a threat to your other files. It is through this that the antivirus decides on the actions it should take. Your antivirus’ scanning engine must be top of the line for efficiency.

Detection is the second most important feature of your software. A reliable antivirus detects a malware the moment it is activated in your computer system, meaning it acts automatically and in real time. The other form of detection occurs during and after you scan. The antivirus software must give you a list of the threats and recommended actions that will restore the safety of your computer.

Speed is essential because viruses self-replicate; the sooner you get rid of them, the better. Nonetheless, antivirus software that functions in real time often degrades computers to a non-workable state. The programs take too long to boot up, and simple commands are not processed with one click. There’s no use having an antivirus that cannot perform its job while you work. Sticking with an antivirus like that will prompt you to discard of it sooner or later. Invest on one that doesn’t affect your computer’s speed and at the same time reacts quickly to threat alerts.

Updates are what that sustains the efficiency of your antivirus software. Malware is constantly evolving, and updates inform your antivirus of the new threats that you may cross paths with. When such new threats do enter your system, the antivirus will recognize it and act accordingly. Without updates, it won’t even be able to recognize a threat that’s standing in front of it.

Author Bio: James is a techno-geek who loves system troubleshooting. He has been associated with PC repair services for the past 4 years. In his free time, he loves to write articles on computer security and helps users to select the best antivirus software for PC.