It’s not easy being a manager. An attractive pay grade and sense of authority might sound nice, but in reality, the drawbacks outweigh those benefits. Pressure comes down from the top to produce results. Resistances comes up from the bottom, from employees who feel a disconnect with middle and upper management.

So how can an aspirational manager reconcile these perpetual problems? 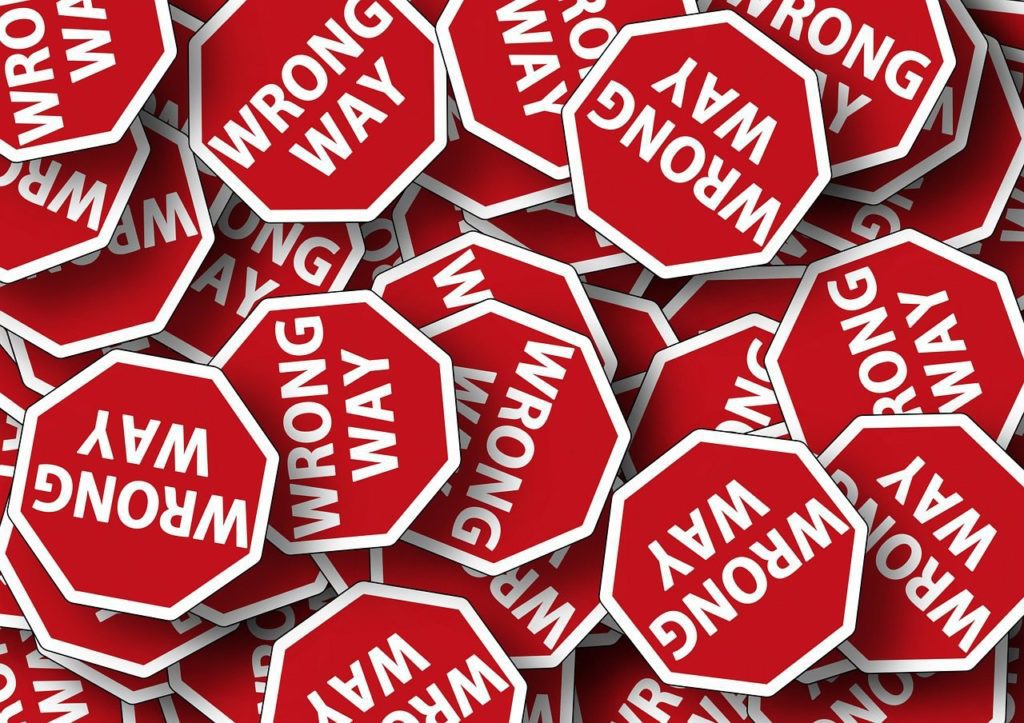 While the answer might sound silly at first, it is the answer nonetheless. Managers are most effective when they are not managing much.

Confused? Let’s dig into this topic a bit more deeply.

The number of reasons why managers fail is not limited to three, but there are three principles back to which we can trace nearly every reason. Oftentimes failure involves all three principles, and in nearly every case it involves at least two. There are so many forces acting against managers that failure by any of these means is commonplace.

1. Disconnect from the staff.

Many managers, immediately the following promotion, prove very effective. While some staffers might resent the newly promoted manager, others will identify with her. That’s the benefit of promoting from within: new managers understand the staff’s daily routines and frustrations.

Unfortunately, that effect wears off with time. As the new manager grows more accustomed to daily life as a manager, rather than a staffer, her outlook changes. She soon becomes, in the words of Paul Graham, a pointy-haired boss. Unless well-connected, it is not easy to survive long once you’ve reached pointy-haired boss status.

When an employee gets promoted into a managerial position, it is usually because he performed outstanding work. Unfortunately, doing outstanding work doesn’t necessarily mean that the employee is cut out for management. In fact, it is often the case that a managerial position exceeds the employee’s capabilities. This is what is termed the Peter Principle. People generally get promoted until they reach a position they cannot handle, and it leads to massive failure.

When given a management position, people typically feel the obligation to actively manage people. It’s in the title, after all. This can lead to grave unintended consequences. Overmanagement and micromanagement are just two ways managers can disrupt relationships with employees. Whatever the specific infraction, it comes down to the idea that managers feel they must actively manage employees. That mindset often leads managers to make very poor decisions.

Managing as a peer

Given the above reasons for management failure, it might seem as though promotion into management necessarily leads to failure. This is not the case at all. If you this about the reasons why managers fail, you can pave a path towards management success.

The feeling of obligation to actively manage sits at the crux of managerial failure. Everything stems from there. By feeling an obligation to actively manage, managers begin distancing themselves from staff. Once they’re on an island, away from their former peers, they start to flounder, which exposes their incompetencies. The end result is a manager who doesn’t command the staff’s respect, which is a surefire route to failure.

The only solution, then, is to manage the staff as though they are your peers. This is no simple task, of course. Employees are always leery of management. Just because you work the same hours as the staff and continue to work on the same problems doesn’t mean that they’re automatically trusted. It takes time and respect for that process to work properly.

When it does work, it pays dividends. Instead of overseeing everyone and managing their workload, the manager works alongside them on the same problems. Communication increases, which allows staff to identify issues before they develop into problems. Respect flows throughout the workplace, which makes it more enjoyable overall.

At this point, many might ask an obvious question: if the manager acts like a peer, why does anyone need a manager at all? The answer is to redefine the question. What businesses need is not someone to manage staff, but rather someone who acts as the decision maker. Every problem will have multiple inputs from people on staff. It is the responsibility of the manager to take in all of these opinions and make a decision based on all the information at hand.

The flat structure in action

If you think this sounds like some starry-eyed ideal with no real-world application, think again. There are many startups that have employed this flat corporate architecture with much success. One of them is even gaining prominence not only for its product but for its very management style. Medium, the new company from Twitter founder Ev Williams, has employed holacracy, which focuses on peer relationships rather than management.

At Medium, meetings actually accomplish something. Every meeting has a stated purpose, and that purpose is expressly pursued throughout the meeting. Managers don’t tell employees what to do; each employee is responsible for his or her own productivity. The manager, as described above, instead acts as the central decision maker. After weighing input from all employees, a decision is made and everyone moves onto the next thing.

Of course, it can prove exceedingly difficult for an existing company to make such a transition. Employees and management are used to whatever structure is in place, and changing it might upset the already established balance. At the same time, the benefits just might outweigh the growing pains. If a transition leaves you with more motivated, more efficient employees and less wasted time, isn’t it worth a period of turmoil?

About the author: Joe Pawlikowski is a writer, consultant, and business founder who has worked with a number of companies, specifically in the publishing industry. He contributes occasionally to TechBeat.

This article is written by guest post author. You can read author details at the end of the article.