Venture capitalists invested $29.4 billion into nearly 4,000 deals in 2013, according to a report from Pricewaterhouse Coopers and the National Venture Capital Association.

Companies in the expansion stage attracted 34 percent of total venture capital dollars, most of the four stages (seed, early, expansion, and late). Whether talking about botany or business, a well-nurtured seed leads to vibrant green verdure. That plant, if properly cared for, will ultimately outgrow its original pot and will require some sort of expansion or new quarters to continue its upward ascent. 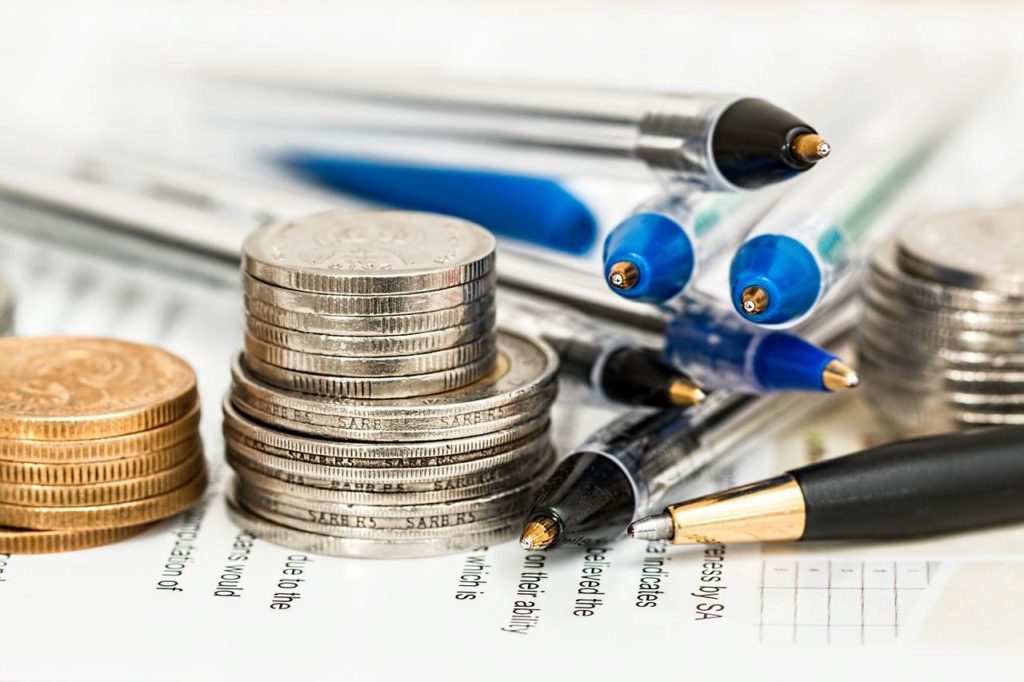 Venture capitalists are far more willing to invest in a company that is already established and is likely to provide them a good return. Here are three tips to position your company for the second round of investment:

The initial funds acquired to start a business generally come from angel investors, friends, family, or some other source that is more interested in the person rather than the business itself. They don’t necessarily expect a return on their investment and generally can afford to lose the funds. Venture capitalists are not going to just hand someone a large chunk of money without seeing a blueprint as to how they will see a significant return within five to 10 years.

Use business analytics software to forecast sales for the next quarter and fiscal year. Historical data can also be used to provide potential investors with an idea of how your company has grown and adapted since its inception. Putting the raw numbers in front of venture capitalists shows you have done your due diligence and provides them a sense of security.

Your personality matters far less at this stage, but tailor your approach to particular investors. Inc.com notes that most of the capital investors use from partners who expect a return. Dealing with VCs who specialize in your market will make the negotiation process smoother for both sides and increase your chances of securing a deal.

Money Management Secrets for Entrepreneurs That Want to Succeed

Once a business experiences a year or two of success, egos become inflated, and friction becomes inevitable. Sam Hogg of Entrepreneur.com points out another factor venture capitalists will consider before investing in a company’s expansion: “people risk.”

Your company no longer consists solely of a founder and partner. There are now option-holders, board members, and other employees who want to weigh in on day-to-day operations. No venture capitalist is going to invest in a company with conflicting personalities at the top.

Founded a New Venture? Plan Your Next Move Wisely

Business owners must decide the value of any dissident employees and partners to the firm and make decisions accordingly. One uncomfortable negotiation session between investors and a feuding management team can kill the deal.

The best way to let it be known you’re looking for expansion capital is to put your name and face out there. Look for and attend as many venture capital conferences and symposiums in your area as you can. Introduce yourself, hand out business cards, and engage in small talk at these events.

Fundingpost.com list several upcoming venture capitalist conferences all across the country. Join LinkedIn and Facebook groups aligned with venture capitalists to get more information on upcoming events. You can also search for relevant Twitter hashtags like #VentureCapital and #Startups to see what is trending.

6 Tips to Help You Securing Startup Investment for Your Business

The second round of capital for a business is always more difficult to secure that initial funding. But it is also more fulfilling when the job is done.