It doesn’t matter whether you’re the founder or CEO of a business, a high-level manager, a department leader, or a human resources worker, the fact is that at some point you will have to deal with poor performance levels in the workplace.

While you need to address poor performance sooner rather than later, if you’re inexperienced in handling this kind of situation, it can be uncomfortable. Plus, you don’t want to go about things in a way that exacerbates the situation or neglects to resolve it. 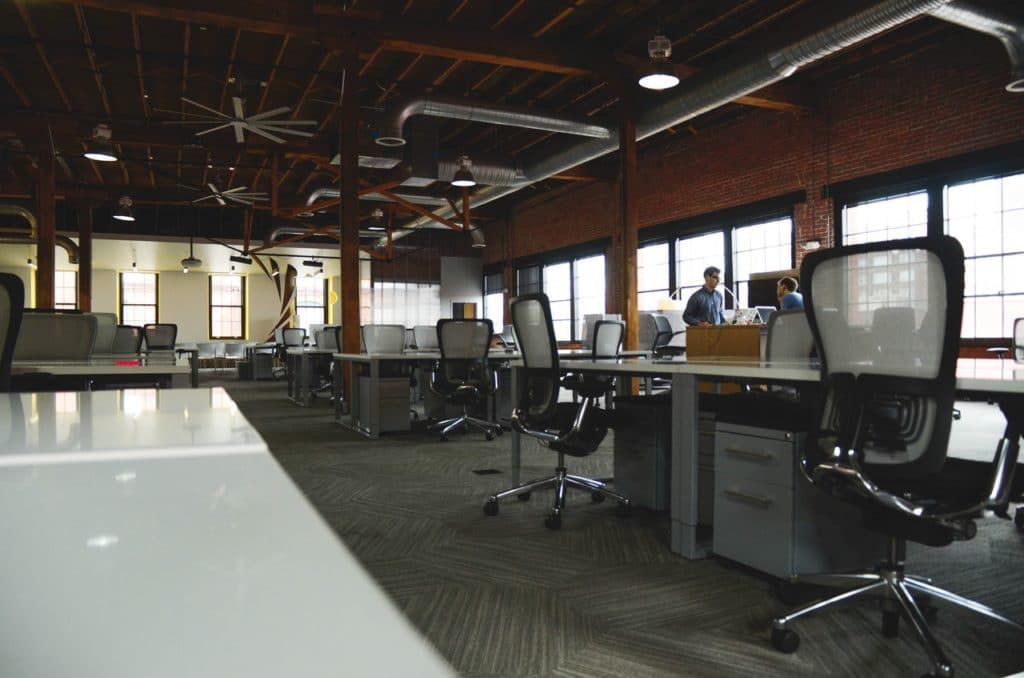 Managing people who fail to live up to expectations is necessary to help keep your venture chugging along and to stop small issues from turning into huge ones. You also need to learn the skill to grow as a leader. There are some essential things to consider if you have an employee who isn’t performing, or if you want to know what to do if this happens in the future.

Firstly, you need to know how to notice when staff members aren’t performing. There are numerous ways to identify lackluster results. The most obvious is when people don’t achieve the results you require, but also be on the lookout for things like:

Once you see some of the above signs (or others), try to determine the reasons for the problems. Be as objective as possible. Don’t focus on a person’s personality; instead consider their behavior and how different issues could be affecting their performance.

For example, a common reason for declining results is that employees feel unappreciated and team morale is low. This situation happens when leaders don’t focus on creating a positive, engaged corporate culture, and when staff members aren’t acknowledged, thanked, and rewarded for their efforts and results.

Avoid this by positively calling out people who go above and beyond; hand out awards such as trophies, plaques, certificates, and quality crystal awards; present people with gifts and extra workplace perks; and give people the chance to grow and learn on the job.

Another common reason why people start performing poorly is they don’t have the resources needed to complete tasks in the timeframe allocated to them. For instance, they may be lacking in managerial support, assistance from other team members, tools, or the right skills or training.

If the company grows fast, people may also end up being fed more and more jobs to do without any additional help, and thus get overwhelmed and burn out. Also, sometimes new systems or procedures negatively impact someone’s workday and result in a performance drop.

Furthermore, keep in mind that employees may not be clear about the consequences of their lack of action, or they could have been hiding behind the additional work of one or more team members who were handling a greater workload. If these people are no longer there or stop doing work they shouldn’t have to, the poor work ethic or skillset of an underperformer suddenly show.

Once you have the information you need, take action. Unless something significantly untoward or illegal has occurred, try not to go straight to firing someone. Instead, have a frank, honest discussion with the other party. Keep your cool and be tactful but don’t hold back on expressing your dissatisfaction, as you need to make it clear that the poor performance can’t continue. Give the staff member clear feedback and ask them for their view on their performance so you can get their take on things.

Be specific, so the employee leaves the meeting understanding where they’ve gone wrong and what you expect in the future. Use data and evidence and avoid hearsay. Then, come up with strategies to help the team member achieve more. Negotiate these new steps with the employee where you can, so they feel more involved and will be more likely to make a change.

Follow up to ensure things improve, and document each step along the way so you have proof of warnings and issues if you need to fire someone later. Longer term, reevaluate the employee’s performance and take additional or new steps to help them improve if required. Also, consider what you can learn from the situation as a leader.

Dealing with a staff member who isn’t pulling their weight or getting their job done well is tricky. However, this is part of being a leader, and the sooner you take steps to address the problem, the better things will be for the business and everyone working within it.