It may seem relatively simple to achieve wealth and success in entrepreneurship nowadays. This is true with various YouTube users rocketing to pointless fame and fortune left and right.

But before the Internet, these three men rose from hardship to become leaders of the industry, surpassing the billion-dollar mark in their bank accounts along the way. 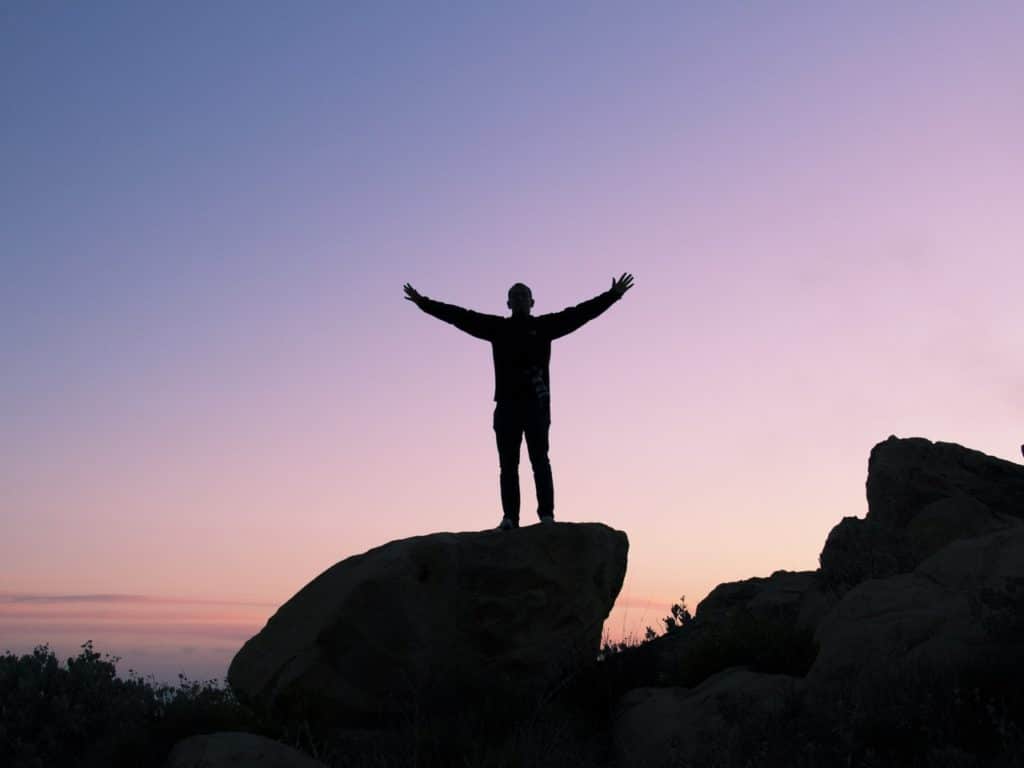 Before their massive wealth, they were average Joes like those of us who rely on bad credit car loans, the charity of others, and a few degrees of good luck to accomplish our dreams. This triad of stories related to success in entrepreneurship highlights their struggles and chronicles their journeys from rags to riches.

Now the 11th richest person globally, Li Ka-Shing had a rough start and success in entrepreneurship.

Born in 1928, Ka-Shing and his family fled to Hong Kong to avoid a devastating war. After his father succumbed to tuberculosis, he dropped out of school and supported his family by toiling 16 hours a day in a plastics factory. He was paid off by his incredible work ethic and the knowledge he acquired in 1950. This is the time when Ka-Shing founded Cheung Kong Industries, according to CrunchBase.com.

Who are the World’s Most Admired Companies for 2018?

Sheldon Adelson was born in the squalid Boston neighborhood of Dorchester in 1933, with an innate entrepreneurial spirit. According to Biography.com, his mother managed a knitting store while his father worked as a taxicab driver and ad salesman, according to Biography.com. Adelson operated his first business selling toiletries at the ripe age of 12. After a stint in college, a foray in the U.S. Army, and working as a Wall Street court stenographer and mortgage broker, he engaged in various profitable ventures that dived when their markets declined.

Adelson finally found his niche by beginning a computer industry trade show in 1973. He initiated COMDEX (Computer Dealers Expo) six years later, perfectly timed to kick off alongside a booming computer industry. Adelson increased his fortune and success in entrepreneurship by constructing Las Vegas hotels near conventions and a multitude of casinos.

Nine months after Larry Ellison’s birth in the Bronx, he contracted pneumonia, which prompted his unmarried 19-year-old mother to give him to her aunt and uncle in Chicago. Ellison was named science student of the year at the University of Illinois. Still, he dropped out during his second year after his adoptive mother died.

The budding computer programmer wandered from job to job in California until founding Software Development Labs with two colleagues. The CIA soon contracted the developing company to build a relational database management system, code-named “Oracle.” Once IBM adopted Oracle for its mainframe systems, Software Development Systems – renamed Oracle – was well on its way to earning billions. Today, Oracle is the largest software company globally and supplier to every one of the Fortune Global 100, according to the Academy of Achievement.

Question: Do you have a similar story for success in entrepreneurship to share with us?